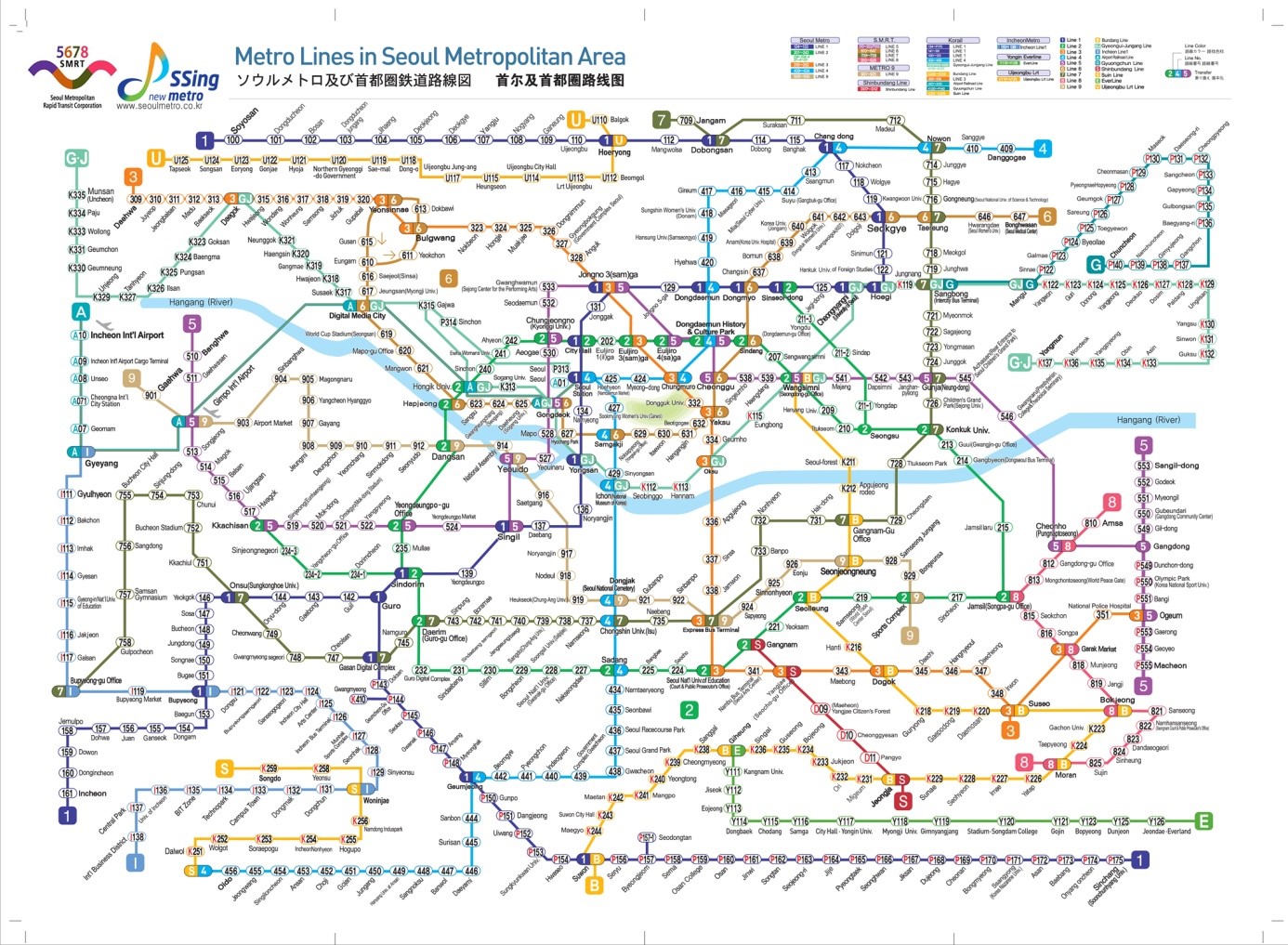 2. Seoul Bus (Seoul only)
Apart from subway, buses are another convenient form of transportation.

4. Rail
Another favoured option to travel between cities in Korea is by train.

5. Taxi
Taxis are plentiful, clean, safe, and affordable in Korea.

To set up a bank account, you will require:

You will be issued the check card and a bank book on the spot. There is no charge for opening the bank account as with most banks in Korea.
Customer Service (for foreigners): 1599-2288 (Extensions 1-7 for English, Chinese, Japanese, Vietnamese, Mongolian, Thai or Indonesian speaking service)

There is a post office on campus, located on the first basement level of the Alumnae Building.

Flying Chalks’ tip: you will be glad to know that Ewha University has a clinic on its campus! It is open to all students upon payment of a Student Health Fee of KRW $23,200 per semester (as of 2015).

Payment can be made via the following means:

Located on the B1 floor of the Human Ecology Building, the University Health Service Center provides healthcare and medical treatment to students. Should there be a need for you to visit the hospital, you may be referred to Mokdong hospital.

Severance Hospital and the International Clinic

Severance Hospital is the oldest hospital in Korea and also one of the most reputable. Located on Yonsei University’s campus, it is highly accessible for students studying there!

For 24-hour emergency service, dial 012-263-6556 from a touch-tone phone. After the beep, please enter your mobile number, wait for the second beep, and then hang up. Your call will be returned immediately. For more information, you can click here!

SK Telecom operates authorized stores with signs that read “T World” or “SK Telecom” as well as a customer call center exclusively for foreigners. You can call the customer center to find out which stores provide interpretation services as not all of them do.

LG U+ operates authorized stores with signs that read “LG U+”. 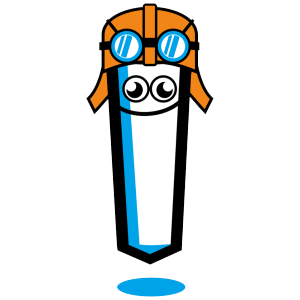 By Exchange Student
2016-10-30 02:17:34
I chose to embark on my exchange with Ewha University for the safe and vibrant city! There is a Shinhan Bank located in school too, so it's really convenient. As the staffs were well prepared for the many student applicants, hiccups were almost negligible as the procedures were already in place. I would recommend opening an account with Citibank in Singapore (if you’re from Singapore) as it didn't require extra service fees when I withdrew cash and it was also easy to locate an ATM; no hassle! (:

By Exchange Student
2016-10-17 19:11:10
If you are someone who's always hungry (like me), Sinchon has a number of shops and affordable eateries located just 10 minutes away, some even 24hrs! And if you love drinking and a life that never sleeps, Korea has it way cheaper than Singapore, especially in Hongdae!

By Exchange Student
2016-10-13 20:40:28
The application for Credit Card is FOC but one useful tip to note is to bring some cash from your home country as the exchange rate is better there!

By Exchange Student
2016-10-09 13:50:48
I would definitely recommend staying in Ewha'sInternational Dormitory since it’s located within campus and makes travelling to class real easy! Plus, everything from basic furniture, bed, cupboard, desk, a functional toilet, internet access, utility bills and even a mini-fridge are included within the dorm fees!

By Exchange Student
2016-10-05 20:44:01
As a city campus, Ewha's surrounding area is vibrant! There are lots of shopping located (literally) outside campus on Ewha Street! An abundance of life but there are plenty of conducive areas for studying and chilling with friends as well!

By Exchange Student
2016-10-03 17:47:27
I would definitely recommend the campus accommodation! It was a 2-person, ensuite room with study tables and Internet access. Pretty much everything was included for just SGD350, it was also very clean and better than expected but we were only allowed to arrive one day before orientation to settle in.

By Exchange Student
2016-10-03 17:45:04
Ewha is located in town with lots of shopping surrounding the area. In addition, due to its favourable location, we only spent SGD60 per month on transport! The school also provides pick-up service to your accommodation but you have to sign up for it.